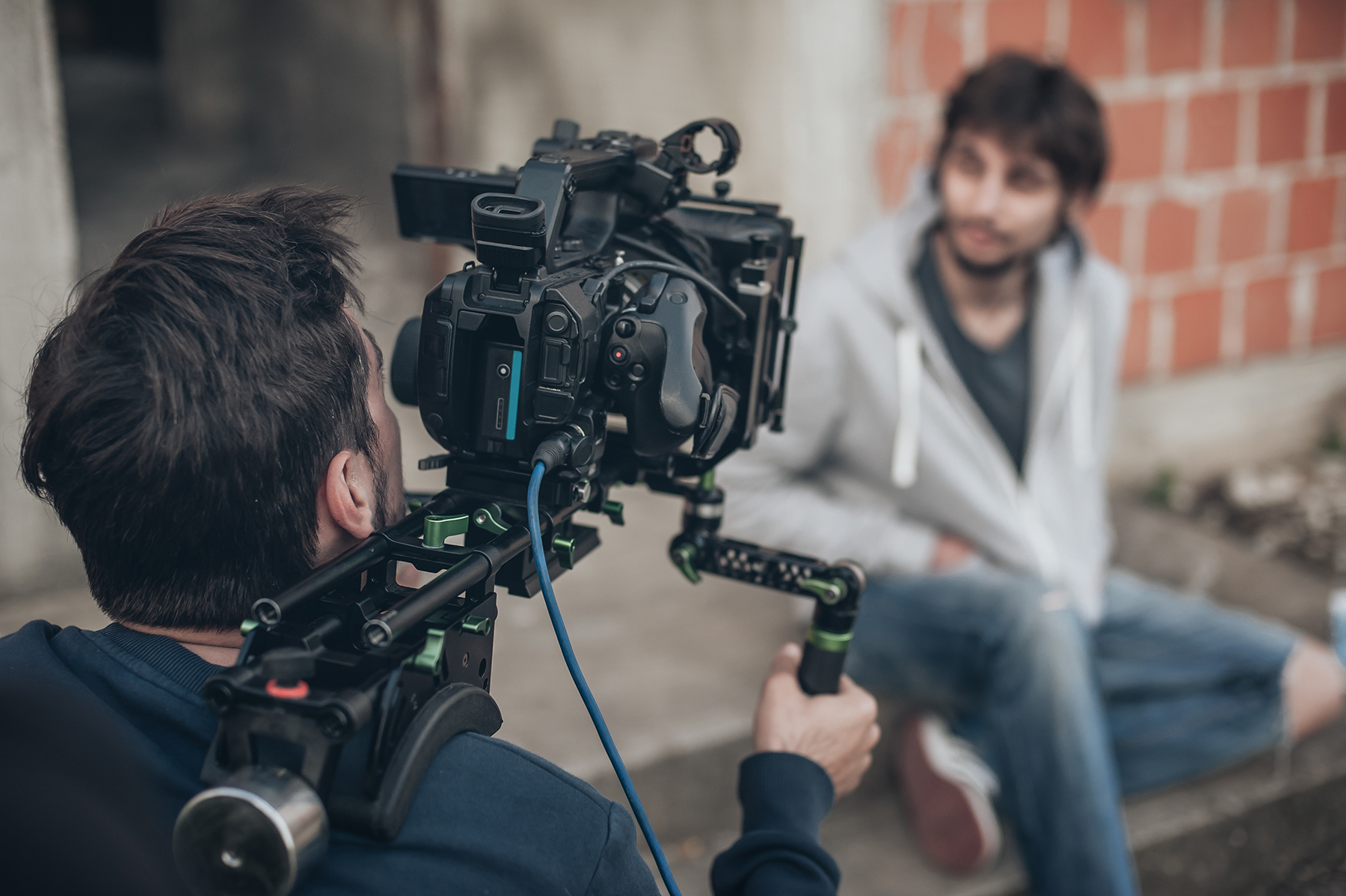 Through the power of video, GWEN Studios’ Film and Television divisions deliver messages of hope, social impact, inspiration, and thought-provoking insight. We produce and distribute feature films, documentaries and original television programs from around the world to share and celebrate our cultural differences.

In partnership with Virtual Eminence, GWEN Studios’ content is distributed on Roku with potential exposure to more than 40 million subscribers.

Our TV team also acquires and curates other series from content creators in the areas of social impact, entertainment, healthy lifestyle, etc. Distribution for this content is provided through partnerships with producers, directors, and influencers around the world, who offer global appeal for original programming.